Drama Club plans to present ‘Once on This Island’ in June 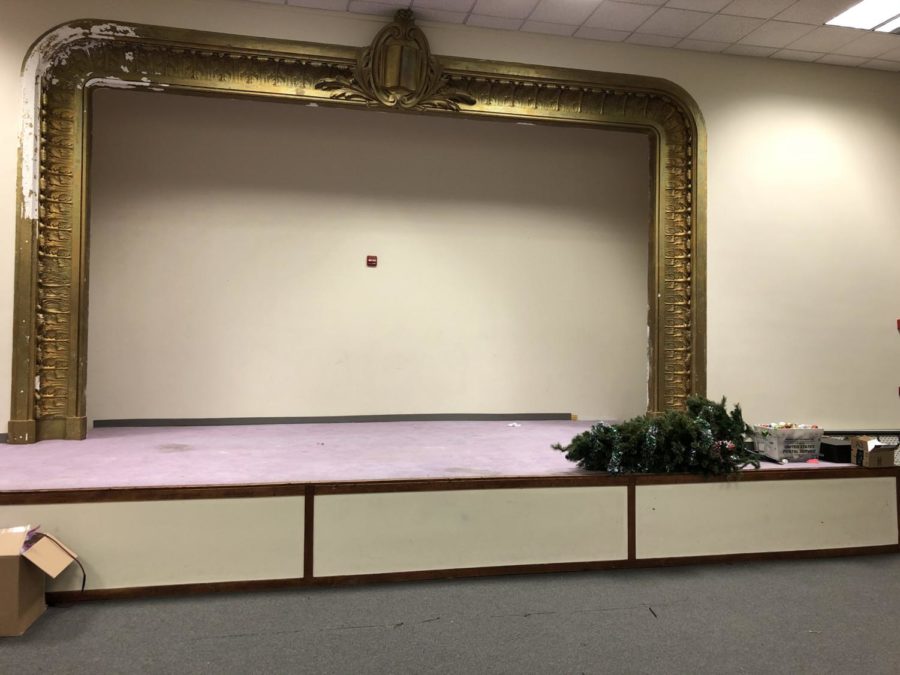 AMANI — The Drama Club plans to perform a play called “Once on This Island.”

The director, Mr. Summers, is working with Amani scholars to put on the production.

Mr. Garcia will be doing the music. The cast is posted on the upper school “What’s the Tea?” board.

The show will be staged June 4, 5 and 6 at 7:30 p.m. The genres of music in the production are calypso, clave, reggae, soka and dancehall.

Each member of the cast has their own script.

“The students are very enthusiastic,” said Mr. Garcia. “I encourage them to reread the scripts and music at home.”